Paper: „The Robotic Reporter in The Czech News Agency“ 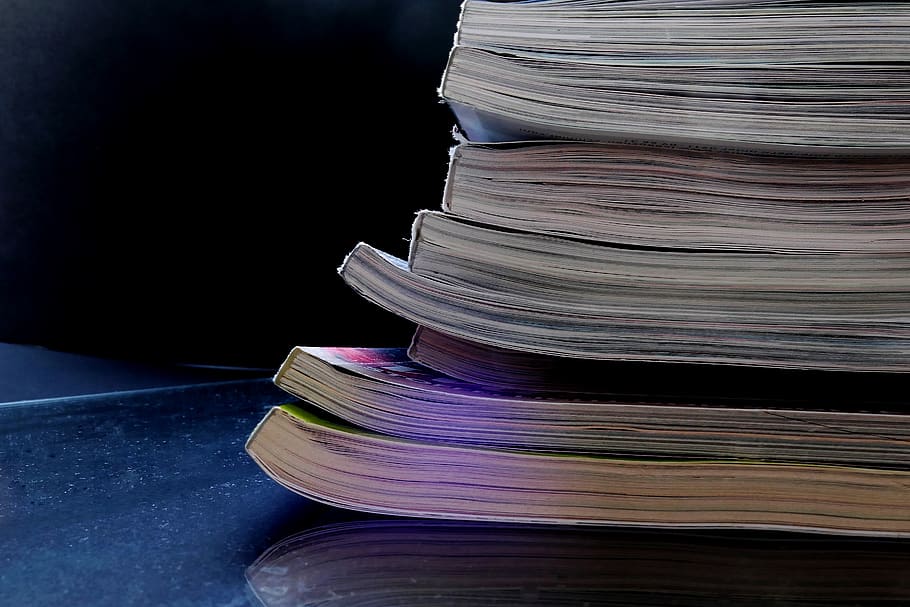 New paper The Robotic Reporter in The Czech News Agency: Automated Journalism and Augmentation in the Newsroom  written by our team was published in an academinc magazine Communication Today. Authors are PhDr. Václav Moravec, Ph.D., Ph.D. and Mgr. Veronika Macková from Charles University, and  Ing. Jakub Sido and Ing. Kamil Ekštein, Ph.D. from University of Wets Bohemia.

The use of automated journalism, also known as robotic journalism or artiﬁcial intelligence journalism, became an established practice in English-speaking countries less than ten years ago. Narrative Science and Automated Insights developed creative software that automatically generates reports. Several media outlets, including The Associated Press (AP), have started to publish their reports. Media landscape barriers based on Slavic languages, such as Czech, have caused some delays in the introduction of automated journalism, or artiﬁcial intelligence journalism, in Central and Eastern Europe. This article is a case study of the application of algorithms that transform large data ﬁles into news texts in The Czech News Agency (ČTK). A research team led by Charles University provided algorithms generating reports on trading results on the Prague Stock Exchange without human intervention to The Czech News Agency in 2019. The study deals with the production of algorithms and compares the rate of generation of messages generated by humans against algorithms and examines their quality. In our research we also used observations and questionnaire surveys of selected journalists and editors who work with reports from the Prague Stock Exchange. The article also provides the opinions of journalists of The Czech News Agency on the application of automated journalism and artiﬁcial intelligence journalism in their newsrooms.

Watch Conference online: How to Survive within the Information Flood around COVID-19

Watch conference online NOW: Transformation of Newsrooms with the Advent of AI Journalism

CfP: „How to survive within the information flood around COVID-19“

Manage Cookie Consent
To provide the best experiences, we use technologies like cookies to store and/or access device information. Consenting to these technologies will allow us to process data such as browsing behavior or unique IDs on this site. Not consenting or withdrawing consent, may adversely affect certain features and functions.
Manage options Manage services Manage vendors Read more about these purposes
View preferences
{title} {title} {title}